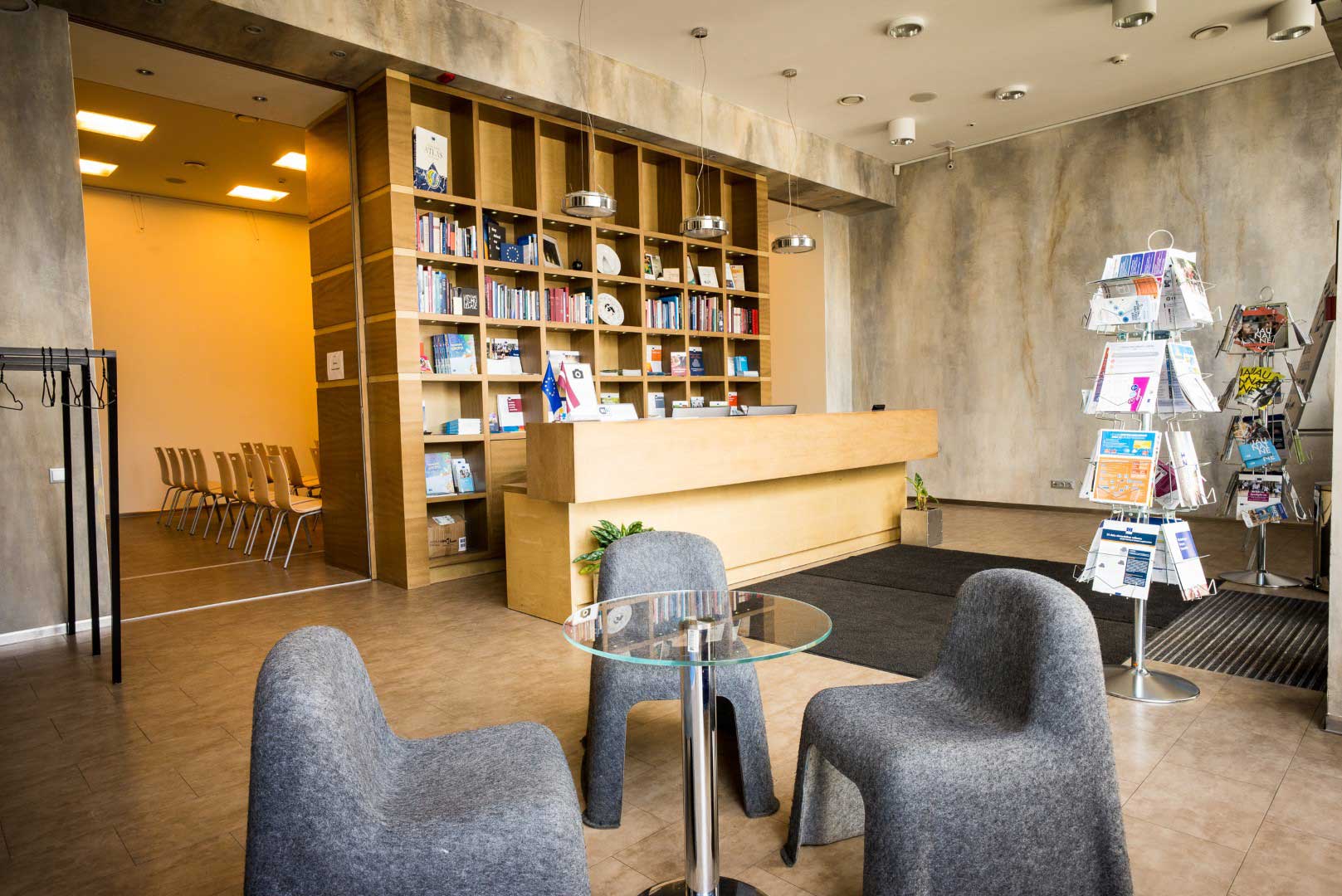 The doors of Knowledge, Discussion and Art rooms of the EU House were opened for everyone in 2010. Here you can ask experts on how to better use the possibilities provided by the EU, to see exhibitions, and to participate in different events free of charge: discussions about issues that are important for Latvia and the EU, informative seminars and lessons, creative workshops, cinema evenings, and performances. 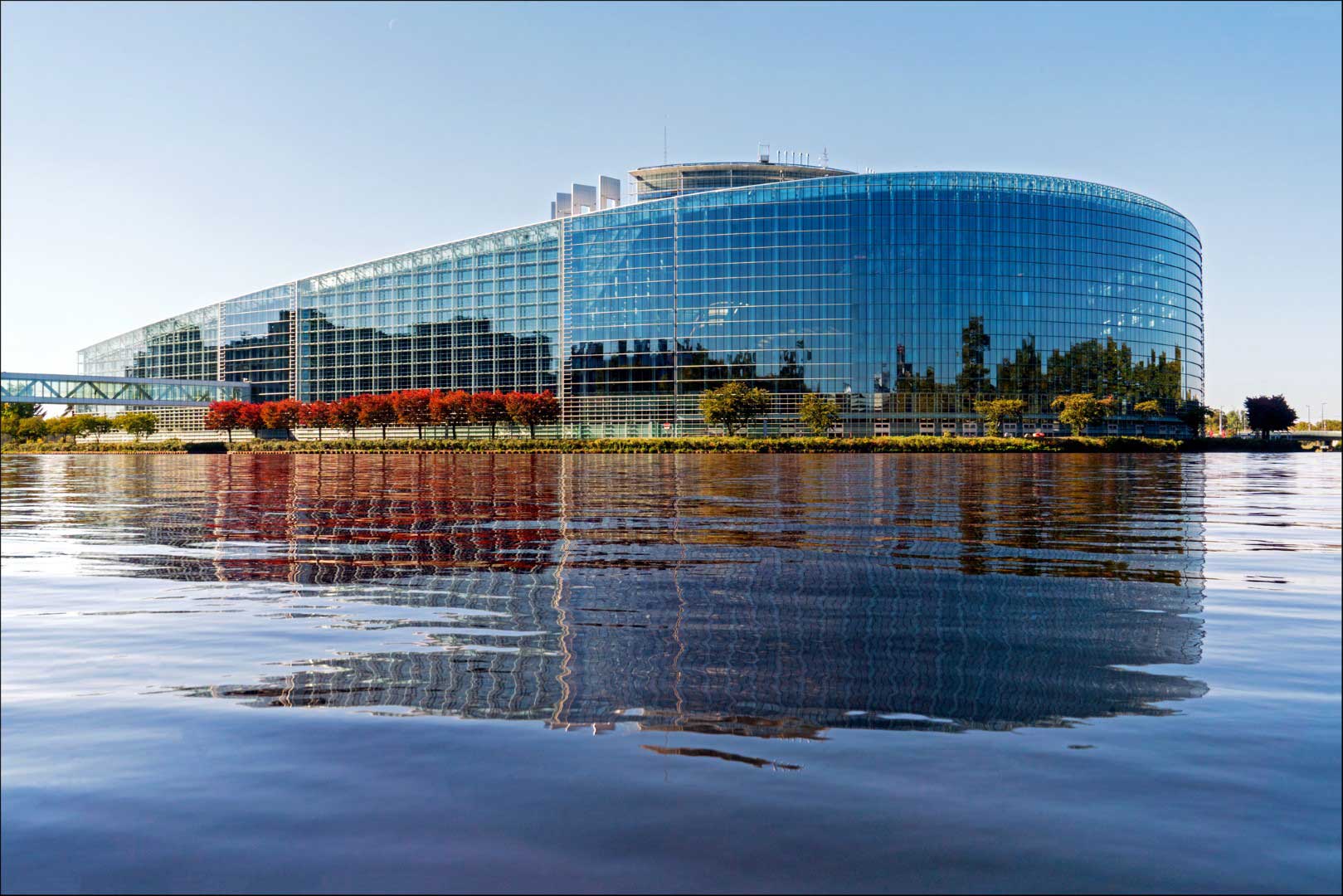 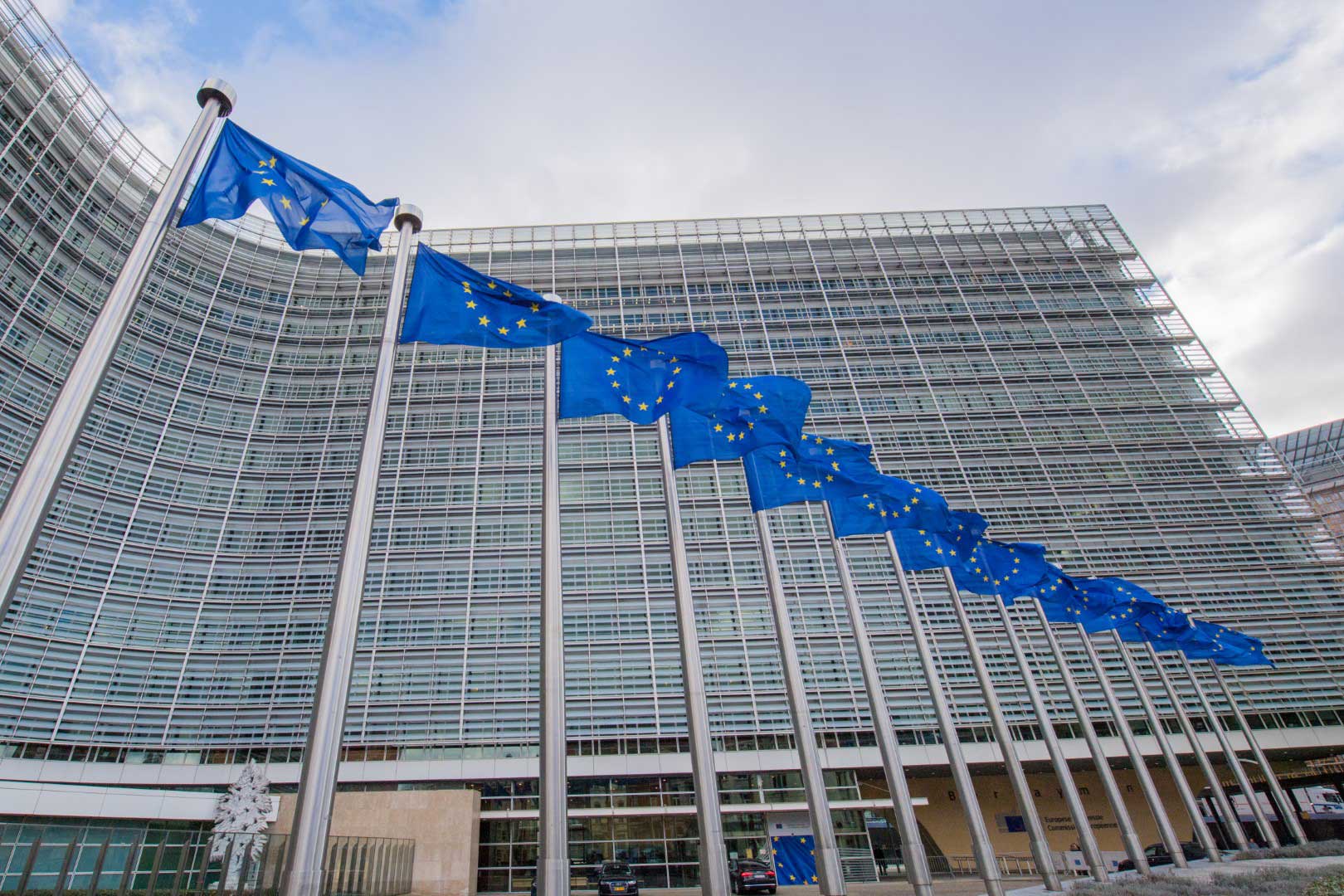 The European Commission is a politically independent EU executive arm. Its task is to promote the EU's general interest, propose and apply legislation, and implement policies and use the EU budget. It implements the decisions of the European Parliament and the Council of the European Union.
The political leadership is provided by a team of 28 Commissioners (one from each EU Member State), under the direction of the President of the Commission, who decides which policy area the Commissioner is responsible for.
The headquarters of the European Commission is in Brussels, Belgium. It has representation offices in all the 28 EU capitals, as well as regional offices in Barcelona, Belfast, Bonn, Edinburgh, Cardiff, Marseille, Milan, Munich and Wroclaw.